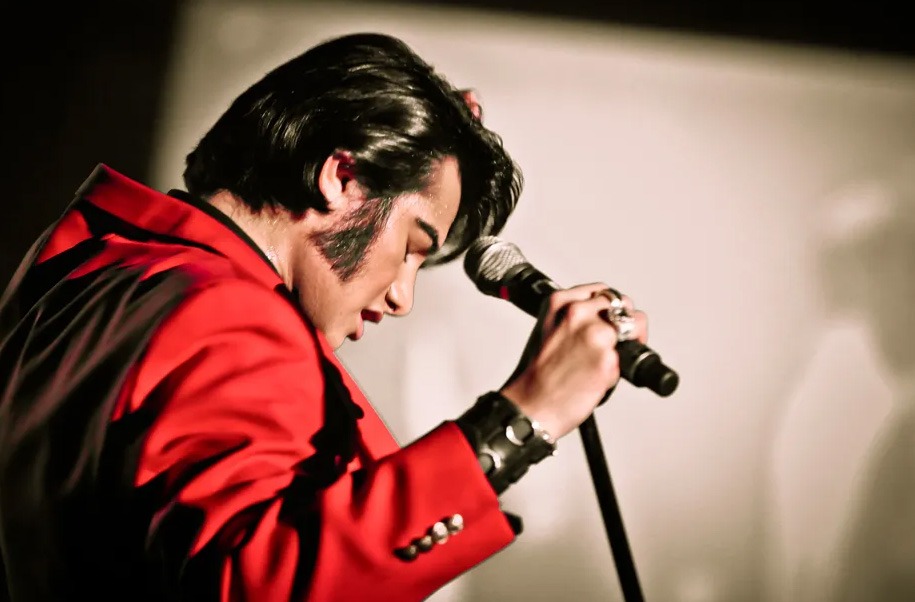 Joseph Hall has been paying tribute to the legacy of Elvis Presley since 2006. He starred on NBC’s America’s Got Talent in 2008, making 6 TV appearances, viewed by more than 90 million people and placing as one of the top 10 finalists!  Joseph Hall has won many awards throughout his young career including the “Spirit of Elvis ” award. He has worked with Elvis Presley Enterprises, Legends in Concert, and has officially been recognized as one of the top Elvis tribute artists in the world today. Hall completed 6 smash seasons in Branson, Missouri.

Tickets to Elvis Rock N’ Remember are $25 each.