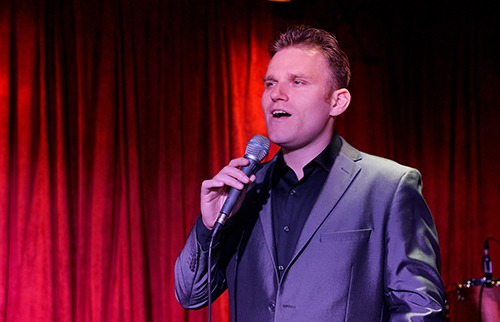 With a passionate, uplifting style reminiscent of Barry Manilow and Michael Buble, Matt delivers songs we know and love with a sincere, meaningful approach. His passion for his music comes through in every song. Matt’s music has recently been featured on Los Angeles jazz radio station KKJZ (KJAZZ) 88.1 FM. He has had had the honor of performing at notable venues, including The Four Seasons Hotel in Beverly Hills, Andy Williams’ Moon River Restaurant in Branson, as well as the Illinois State Fair.

Tickets to The Matt Barber Experience are $20 adults and $12 for youth up to 18 years old.